RoboGen develops a prototype with a learning agent, which makes gender-sensitive options accessible to all users via feedback from the users, thus enabling gender-sensitive human-robot interaction and a high degree of personalization. 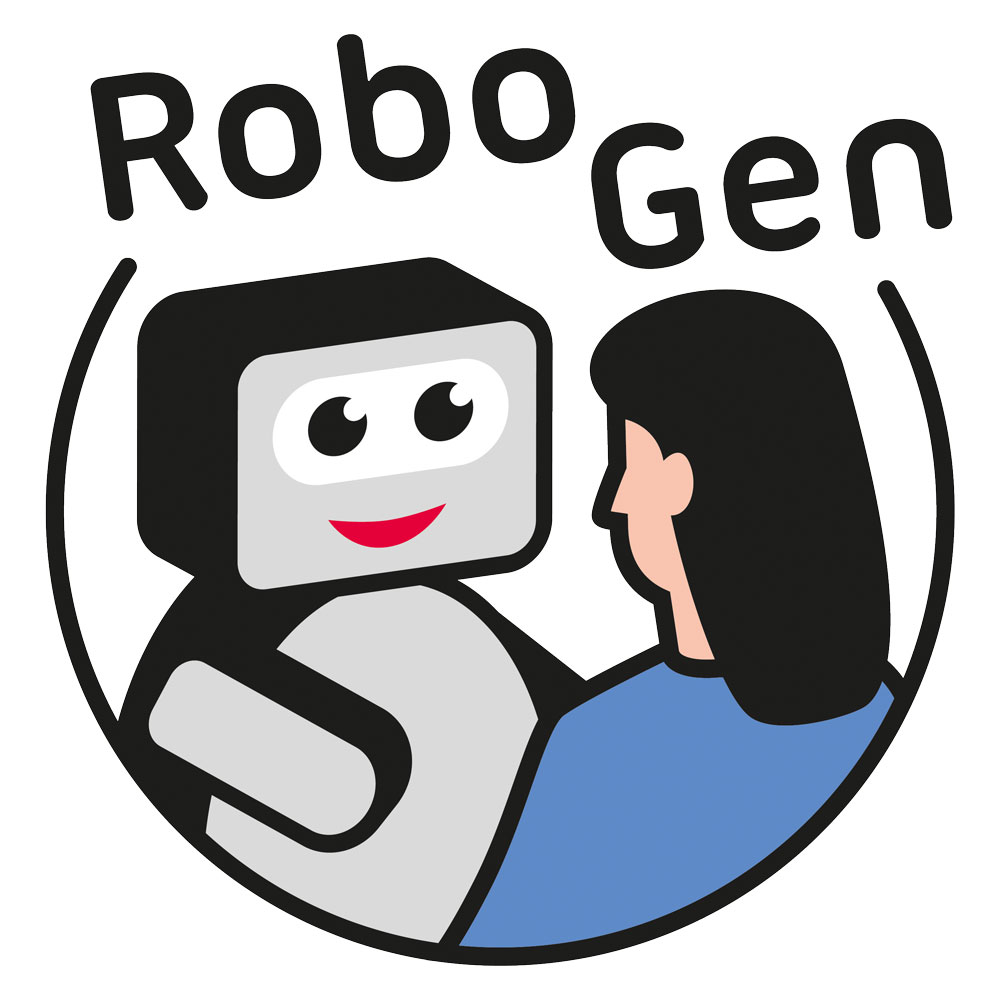 At present, gender issues relating to human-robot interactions mostly refer to stereotypes. From a gender perspective, however, it is essential that gender and technology are in a reciprocal and flexible relationship. RoboGen develops a prototype with a learning agent, which makes gender-sensitive options accessible to all users via feedback from the users, thus enabling gender-sensitive human-robot interaction and a high degree of personalization. The beneficiaries are senior citizens and people with chronic illnesses, for whom RoboGen enables them to stay at home for longer periods of time or to take better care of themselves in their illness.

The key feature of social robots is the ability to interact with people in a close-to-natural way and with social behaviour, allowing the robots to better understand and respond to people’s social signals. As robots are not only interactive but, above all, autonomous and adaptive systems, they are perceived by humans as social actors and autonomous entities. Currently, gender issues for human-robot interaction tend to follow stereotypes. However, this solidifies stereotypes and leaves no room for differences, diversity or heterogeneity within each group. Hence, it seems essential from a gender perspective that the construction of social robots treats gender stereotypes in a particularly sensitive way to avoid transferring them to the new technology. Rather, gender and technology should be mutually compatible, flexible and malleable.

The goal in RoboGen is to develop a prototype with a learning agent that, through feedback from users, makes gender-sensitive options accessible to all users and thus enables gender-sensitive human-robot interaction. The beneficiaries are senior citizens of 50+ and people with chronic diseases (mainly diabetes and hypertension). Technologically, the focus of the project is on the upcoming, low-priced social robots in a price range around € 1,000, which are also affordable for “ordinary citizens”. For this purpose, the project is divided into the following sections:

The results of the project will be presented and discussed in a final workshop with interested organizations aiming at extending the findings to other fields of application.

all Publications from the project

all Press reviews for the project