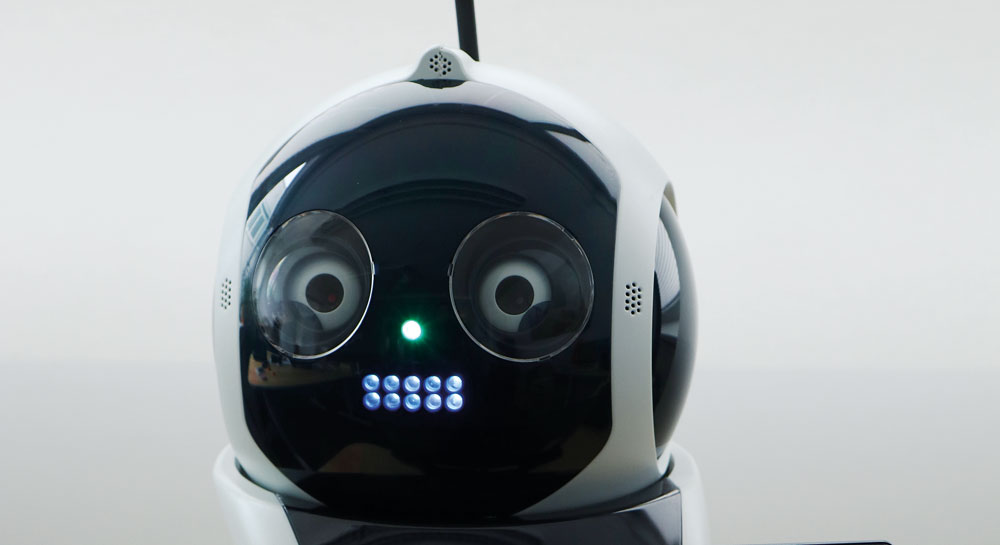 Autonomous and collaborative robots are a great future opportunity for companies as well as logistics support in care.However, the complexity of the required programming and manufacturer-specific interfaces represent a major hurdle. An Austrian consortium headed by Salzburg Research is developing an open source solution for simplified robot control: This should make tasks and capabilities of social and industrial robots easier to transfer and combine.

The possible uses of autonomous robots sound promising – in manufacturing as well as in care. However, the complexity of the application-specific programming slows down many innovative implementation ideas. In addition, provider-specific programming interfaces for each device and for each robot task require specialist technical knowledge. This leads to a high level of dependency and not infrequently to a lock-in effect with regard to the manufacturer and market segment. A platform for the manufacturer-independent exchange of robot control tasks and processes is intended to solve this dilemma.

Platform for Manufacturer-Independent Exchange of Robot Control Tasks and Processes

Regardless of the manufacturer or the area of application, robots often perform very similar tasks: A typical robot task in production is lifting, transporting and placing objects – a skill that can also be used as a logistical support in the care sector. On the other hand, social robots increasingly have cognitive abilities such as gesture recognition or the interpretation of emotions and stress – abilities that are also becoming increasingly important when using collaborative robots in a business environment.

The core element of this platform is therefore the separation of task design, configuration and implementation. In this way, skills should be available across all robots and in different domains – mutual inspiration not excluded. The robot skills can also be run as a simulation on digital twins for testing.

The research project ROBxTASK is funded by the BMK in the program „ICT of the Future“.