The topic of the 11th IoT-Talks is after the high interest in the event on 30.1.2018 again “digital twins” (“Digital Twins” – digital pictures of real products and systems) and the role played by the Internet of Things. 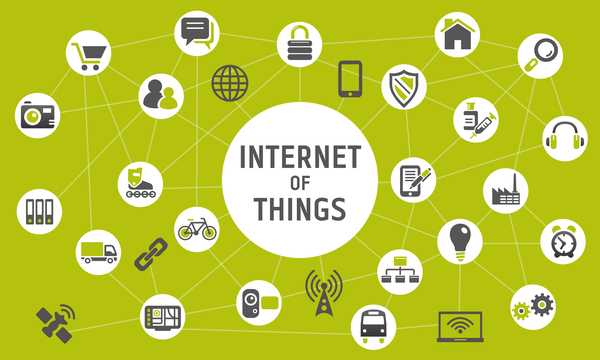 The detailed program will be announced.

Registration and follow-up reports on the previously held IoT-Talks on the German event page.

“IoT Salzburg” (www.meetup.com/IoT-Salzburg) is an open Meetup group that addresses all those interested in the technologies and usage scenarios as well as the social and economic implications of the “Internet of Things”.
The open group was founded by members of the research area “Internet of Things” at Salzburg Research. The association “IoT Austria” supports regional IoT groups (for example Vienna, Linz, Salzburg) in their activities.